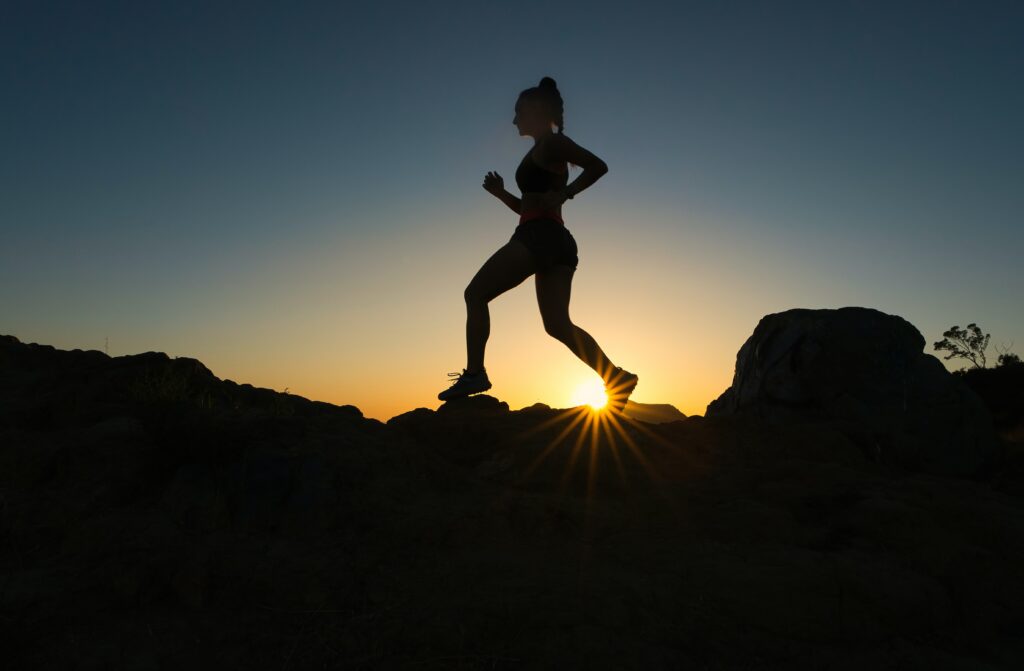 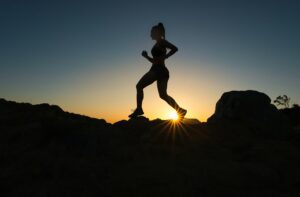 Proximal Hamstring Tendinopathy is commonly found in long distance runners. It can also be referred to as a high hamstring injury. It can also happen in non active populations. Here at InStride, located downtown Toronto, our podiatrist and physiotherapist, understand foot issues can arise even from proximal hamstring tendinopathy. Hamstrings have an important role in loading the foot during walking and running. That is why the entire keltic chain is important when dealing with injuries of the leg.

Characteristics of this injury is quite localized to the lower gluteal region. Pain is worse after long periods of running and prolonged periods of sitting. Movement that causes compression of the tendon can provoke pain. That means deadlifts can aggravate this condition.

Other cardinal signs may have a warm up phenomenon. That means it is slightly stiff at the start of a run, the pain goes away and then near the end of the run it feels stiff again.  This condition can also provoke sciatic nerve issues as well.

Hamstrings are important muscles during the gait cycle. They are important with hip extension and knee flexion. Hamstrings help to assist the leg on swing through, assist with leg stabilization with upon ground contact and help the calf muscle(gastrocnemius) to straighten the knee at toe off . That is a lot of work the hamstrings have to do. Rehabilitation should be focused on eccentric rehabilitation exercises and stretch shorten exercises.

Overload, beyond what the tendon can tolerate can lead to this condition. Not being strong enough or overtraining can cause these issues. Tendons have an energy storage and release characteristic. When one is training and fatigued or low on energy, that can predispose an injury. Another circumstance which may provoke such injury, is prolonged static stretching of the hamstrings or sitting. Again, causing compression of that tendon against the bone.   A weak core has also been found to cause issues with the hamstring. By having an anterior pelvic tilt it can cause the hamstring to have more compression.

Testing movement and function is what we do and believe in at Downtown Toronto Podiaty and Physiotherapy. Tests are important to determine what may be going on and reasons for pain.

Bent Knee Tests and Modified bent knee tests can help in the diagnosis of this condition. The bent knee stretch is done while lying the patient on their back, bending one knee and flexing the hip . Then slowly straightening the leg may provoke symptoms. This can also be done with a band .

The Modified test is the same, but instead of slowly straining the leg, it is quickly straightened, causes pain or eliciting symptoms. That can be painful. So warning them is important.

Rehabilitation should incorporate the whole kinetic chain. Like other tendons one needs to restore the stiffness and energy storage an release properties. To get the stiffer, that is done by isometrics contractions or slow and heavy loading. It is important to remember that loading the tendon slow! Studies have found that tendons can tolerate load (weight) slowly but do not like fast movement. That is why isometics are a great place to start when treating a tendon of severe pain. Some have found shockwave to help the tendon, which we do provide at InStride located Downtown Toronto.

The protocol for isometrics  is 45 s -1 min for 4-5 sets. The tupe of movement should be challenging, if too easy the gains are not as great. Then when one can get stronger with isometrics it is safe to work towards eccentric and concentric movements, but again slowly! Keeping in mind that specific movement of compression may irritate the tendon. Tendons also have  a delayed onset of pain which is 24 hours. So it is important to assess how the tendon responds to load the day after.

It is advised to try to1 keep the tendon pain at or below 3/10  and should return to baseline within 24 hours of doing high tendon load interventions. It if stays past that time frame, its too much. Running can be continued, but modifying the type of running, such as hills. Hills cause the hip to be in flexion, which can cause compression of the tendon against the bone.

Exercises and Stages of Rehabilitation

When we walk and run, our body functions as a whole, not by it’s individual parts. Pain can happen in the foot from weakness or issues further up the chain. It is important to try and restore entire kinetic chain deficits when dealing with injuries. At least that is our philosophy at  InStride located downtown Toronto offering physiotherapy and podiatry services.